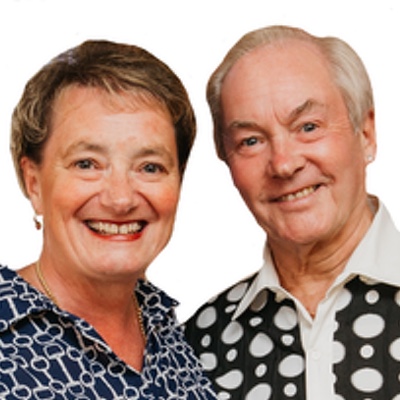 It has been a very underwhelming weekend with only one victory for any of our teams. North Ferriby added some light to another otherwise quite miserable weekend. Beverley Town who had been in fine form did not play due to postponement.

Rugby League
Hull Kingston Rovers enter the play-offs on the back of a disappointing defeat at the hands of Leeds Rhinos. It confirms the Robins will take on Warrington on Friday. However, Tony Smith would have hoped for a far better performance from KR as they slumped to a 36-12 loss. To rub salt into the wounds a further injury has been sustained to a key player, hooker Matt Parcell will miss the rest of the season with a pectoral tear.

Hull FC ended the season with a disheartening performance. The Black and White would have hoped to have gone out on a high away at Wakefield. Six first-half tries to the hosts and none for the visitors typified Brett Hodgson’s side in recent weeks. FC did eventually get on the scoresheet, but it was far too late for any sort of revival. The final score: Wakefield 44-12 Hull FC.

Football
Hull City continued a poor run of form with a loss at home to Sheffield United. There were positives to take from the performance, City managed a goal late on in the game which was the first time since early August. Honeyman returned following injury and Tyler Smith showed great energy off the bench, but the positives start to dwindle there. Outfought and out-thought the Tigers lacked bite and looked very green compared to United who have spent the past two seasons in the top-flight. Easy goals were conceded, it could have been worse for City if Ingram had not saved a first-half penalty. Hull City 1-3 Sheffield United.

North Ferriby were the highlight of the weekend with another victory. The Villagers continued their unbeaten run in the league with a victory at home to Parkgate. A first-half own goal put Ferriby into a well-deserved lead. East doubled the advantage in the second half. Ash Walker from North Ferriby has the full report: North Ferriby 2-0 Parkgate.

Hall Road Rangers once again were heavily beaten. Rangers suffered a 5-1 defeat the previous weekend this weekend was expected to be a difficult fixture away at high-flying Nostell Miners Welfare. Three first-half goals from the host took the game away from Leon Sewell’s side. Welfare added another two late on in the second half – Oliver Harsley reported on Nostell Miners Welfare 5-0 Hall Road Rangers.

Rugby Union
Beverley RUFC lost for the second week in a row. This time was a thrilling contest with Middlesbrough at Beaver Park. The hosts raced into a 14-point lead only to concede 6 tries which culminated in 38 points by half-time. Beverley staged a fightback in the second 40 with three tries to bring the score within seven points. However, Boro made sure of the victory with a late try and a late penalty. Malcolm Cunningham reports: Beverley 31-48 Middlesbrough.