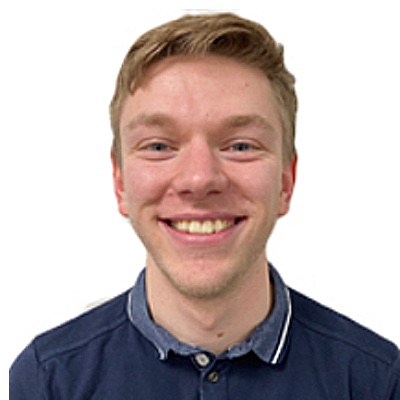 HUMBERSIDE Chief Fire Officer Chris Blackwell has spoken of the impact of climate change; his fears of more extreme heatwaves to come and concerns that emergency services across the country may be under-resourced to face the increasing demands facing them.

He was speaking after last week’s extreme conditions led to the Humberside Force dealing with three-and-a-half times more incidents than normal. “Our Control Room staff received an unprecedented number of 999 calls,” he said.

Mr Blackwell said he wanted to reassure people that Humberside Fire and Rescue had been able to maintain its response to those calls but said: “However, the impact of climate change which has been only too obvious in recent days, means that the Government should take seriously how stretched all fire services across the UK have been over the last few years and question whether there are enough resources to ensure the UK is resilient for future years. The last couple of days suggests that at the moment that can in no way be guaranteed.”

He continued: “Since 2010/11 Humberside Fire and Rescue Service has had to deliver efficiencies of £11m in response to funding reductions from the Government and this is equivalent to £15m in today’s money. Over this period, we have had to absorb pay and price inflation pressures that have impacted the service and we are compounded by the Government limit of two per cent on the amount we can increase local taxation by. As most of our costs are on staff it has naturally meant we can’t afford to employ as many staff as we used to over a decade ago.”

KIDS Go Wild discovery days, run by East Riding of Yorkshire Council’s countryside access team, will see a full programme of events for the summer holidays, starting with a butterfly safari at the Humber Bridge Country Park tomorrow. They include a “Flying Feathers” session at the Beverley Parks Nature Reserve on Tuesday August 23. More details here